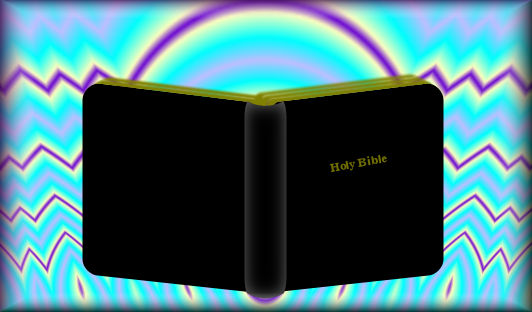 Having begun my Christian life in Charismatic circles, I learned to think of worship in terms of my emotional responses to praise music or to my private prayer and Bible reading. If I felt fluttery feelings, I believed I’d experienced good worship. If such feelings eluded me, I concluded that I’d failed in worship.

Emotions certainly play a part in worshiping the Lord. I love Him, which naturally means  a level of emotional engagement with Him. I’d go so far as to argue that an absence of passion in  prayer, praise and Bible reading amounts to nothing more than dead orthodoxy. Such dispassionate religion hardly exemplifies the sort of worship that Jesus described as pleasing to God.

Yes, by all means worshiping the Lord Jesus Christ in spirit should (and in fact, must involve our emotions! But unless something informs those emotions, we have no ability to worship Him correctly. Even worse, we have no assurance that we’re actually worshiping the true God. Therefore, in order to worship Him in spirit and in truth, we need to make doctrine the key to our worship.

I  care about doctrine because it helps me know the Lord. Not a Jesus fashioned as I think he should be, or one who adapts himself to current culture…though I admit that believing in such a compliant and flexible Jesus appeals to me. Truthfully, I wouldn’t mind tweaking the Bible here and there, making it just a little more comfortable, nor would I object to receiving extra-biblical revelations. But Scripture, studied in context and with a dependence on the Holy Spirit leads me to see Jesus as He actually is.

Do I  claim to know Him perfectly? No. In fact, I have only begun understanding the great doctrines of the Christian faith, partly because I  spent years in Christian groups that emphasized  experiential spirituality, partly because the days before the Internet made study materials less accessible to me (due to my disability and my finances), and mostly because I didn’t mind “going with the flow” of whatever my church went after at any given season. The fluttery feelings satisfied me.

Following the crowd and swallowing the Kool-Aid proved easier than learning to distinguish good doctrine from bad. Also, the non-resistance ensured my acceptance with peers and those in leadership. Quite often, people commented on my raised hand and heavenward gaze with admiration. My emotionally charged worship showed them an impressive example of spirituality.

Now, as I read and study the Bible in context  (rather than scanning through it until something gave me spiritual goose bumps), the Lord reveals Himself. I watch His holiness in dealing with Israel, and His humility during His Incarnation. Currently, He teaches me the interrelationship between keeping His  commandments and loving other believers as I study 1 John.The doctrine of human depravity keeps me dependent on  Him, and the doctrine of His sovereignty strengthens my trust in Him. Scripture’s great doctrines show me His perspectives on relationships, sin, faith, money and just about everything else in life.

Most importantly, Scripture teaches me (for the word “doctrine” means nothing more than “teaching”) of Christ’s preeminence in all creation. He is not a god who suits himself to my fancy. Quite the contrary, He is the holy yet gracious King Who allows me the privilege of serving Him for all eternity. The doctrines of the Bible display His  majesty, drawing me to praise and worship Him in thrilled anticipation of being physically in His glorious presence.

One thought on “Doctrine: The Key To Worship”