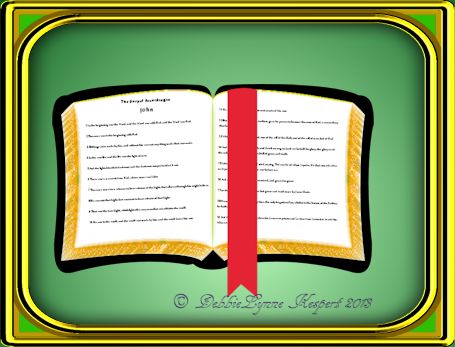 When I started blogging about discernment Friday, I had no idea how many of my fellow bloggers would also write on the topic this week (wait till you see the upcoming Saturday Sampler). I find the resurgence of interest in discernment fascinating, particularly as we’ve reached the 500th anniversary of the Reformation.

You need to understand that I’ve felt a little frustrated writing these Tuesday posts on the Reformation. Early in the series (as I mentioned before), a friend approached me on Facebook complaining that the 21st Century church has too many problems for her to bother with Church History. I suspect many other people feel the same way.

Indeed, most people I know treat history with apathy. It shocks me that so many natives of the Greater Boston Area exhibit such indifference to the rich history of New England (one even asked me, in all seriousness, whether or not John Adams was still living). Obviously, neither secular nor church history captures the interest of most people, making my task of blogging about the Reformation rather discouraging.

Really, I beat my head against this brick wall because it feels so wonderful when I stop. Or something to that effect.

I’ve been racking my brain trying to figure out how to make the Reformation as interesting to my readers as it is to me. Although I enjoyed telling you about John Wycliffe as a precursor to Martin Luther, I don’t really think my articles on him generated much enthusiasm. So I contemplated my upcoming essays about John Huss wondering how I could make his story compelling. My readers, it seems, want to read about discernment, not European history.

Then yesterday I had my Aha Moment. The Reformers, dear readers, reformed Christianity precisely because the Word of God gave them the discernment to recognize how far the Roman Catholic Church had strayed from the clear teachings of Scripture. If anything, the Protestant Reformation is probably the greatest example of Biblical discernment of all time.

21st Century Christians can learn an enormous amount about discernment by looking at the Protestant Reformation. So, next Tuesday let’s revisit John Wycliffe and examine his use of Biblical discernment in arguing against Transubstantiation and in translating the Latin Vulgate Bible into English. Let’s see whether or not his convictions on those two matters can teach us anything about discernment in our own time.

The 21st Century church is definitely in a mess. But the Roman Catholic Church of the 16th Century was a greater mess because no other churches existed. Unable to read Latin, all but the clergy were barred from knowing Scripture, and most monks and priests didn’t even bother reading it. Consequently, people were trapped in  its false teaching and superstitions. The discernment of Reformers who read the Bible brought the true Church out of its mess, thanks to God’s faithfulness and sovereignty. I pray that, 500 years later, He will grant us the same discernment to stand for His Word.