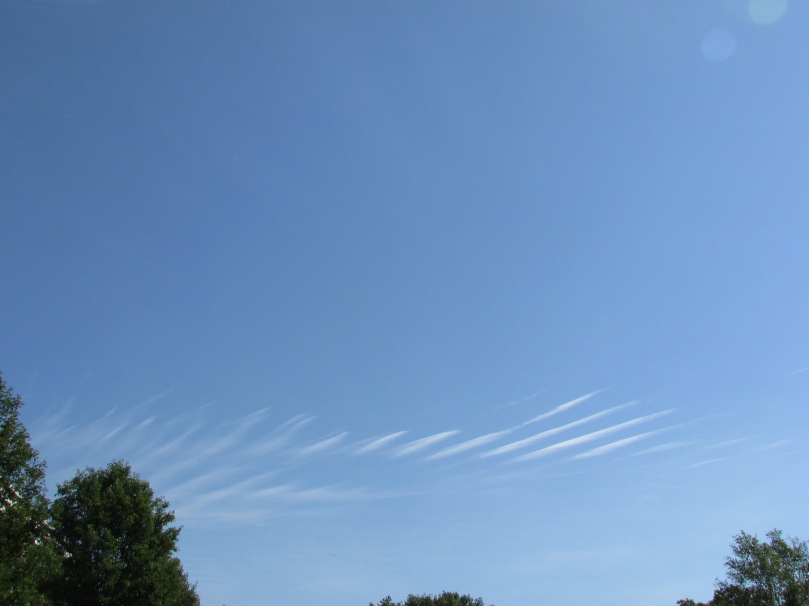 Saturday, a friend of ours lost his battle with cancer. I suppose I could tell you about his love for the Lord, about his beautiful devotion to his wife and family, about his ministry as the Youth Group director at his church or about how he and his wife fostered children and young adults. Alternately, I could tell you how, early in my marriage to John, he taught us a few important points on marriage.

Some of you might enjoy reading such things, but face it — almost all of you never met him. A eulogy probably wouldn’t be very meaningful to you. It might not even be that interesting. For most of you, he was just an obscure guy in Massachusetts that had no direct impact on your lives. You’re sorry for my loss and all, but you didn’t come to my blog to read about him. And I definitely understand that position.

So rather than write about my memories of this man, I want to reflect on the joy he’s experiencing now. If people who knew him happen to read this article, please understand that I by no means want to minimize your grief; all of us who knew him are broken hearted by his passing. And yet, as Christians,  we know he’s beholding the wonderful face of Jesus.

Obviously, none of us really knows what it’s like to stand before the Lord Jesus Christ face-to-face. I therefore want to avoid any extrabiblical speculation or conjecture, preferring to keep within the bounds of what God has revealed in His Word.

Scripture gives glimpses of that wondrous occurrence by recounting the experience of the apostle John.

9 I, John, your brother and partner in the tribulation and the kingdom and the patient endurance that are in Jesus, was on the island called Patmos on account of the word of God and the testimony of Jesus. 10 I was in the Spirit on the Lord’s day, and I heard behind me a loud voice like a trumpet 11 saying, “Write what you see in a book and send it to the seven churches, to Ephesus and to Smyrna and to Pergamum and to Thyatira and to Sardis and to Philadelphia and to Laodicea.”

12 Then I turned to see the voice that was speaking to me, and on turning I saw seven golden lampstands, 13 and in the midst of the lampstands one like a son of man, clothed with a long robe and with a golden sash around his chest. 14 The hairs of his head were white, like white wool, like snow. His eyes were like a flame of fire, 15 his feet were like burnished bronze, refined in a furnace, and his voice was like the roar of many waters. 16 In his right hand he held seven stars, from his mouth came a sharp two-edged sword, and his face was like the sun shining in full strength.

17 When I saw him, I fell at his feet as though dead. But he laid his right hand on me, saying, “Fear not, I am the first and the last, 18 and the living one. I died, and behold I am alive forevermore, and I have the keys of Death and Hades. 19 Write therefore the things that you have seen, those that are and those that are to take place after this. 20 As for the mystery of the seven stars that you saw in my right hand, and the seven golden lampstands, the seven stars are the angels of the seven churches, and the seven lampstands are the seven churches. ~~Revelation 1:9-20 (ESV)

Okay, I realize that John still had his sinful body when he saw the Lord, making his experience arguably different from that of someone who has died.  But I would submit to you that he described Christ’s glorified state. Those who die, because they finally have freedom from their sinful bodies, may not fall paralyzed  at His feet, but we will see His same glory.

With that fearsome glory, however,  John saw Christ’s compassion. Notice verse 17, where the Lord reassures John. The tenderness in that verse beautifully balances the overwhelming description of Christ’s magnificent and terrifying holiness in the preceding verses.

With compassion to temper the brilliance of Christ’s glory and holiness, John could joyfully serve the Lord by writing the Revelation. Fear subsided as he went on to narrate what will happen when Christ finally returns to claim His Bride and establish His kingdom.  What joy fills those last two chapters of Revelation!

Although I have no way of knowing what my friend saw when he entered heaven Saturday, I rest assured that it brought him immeasurable joy. As a result, the sadness I feel for his wife and children gives way to rejoicing for him. And one day I will also see that same glorified Christ in all His splendor!

One thought on “This Isn’t A Eulogy, Exactly”