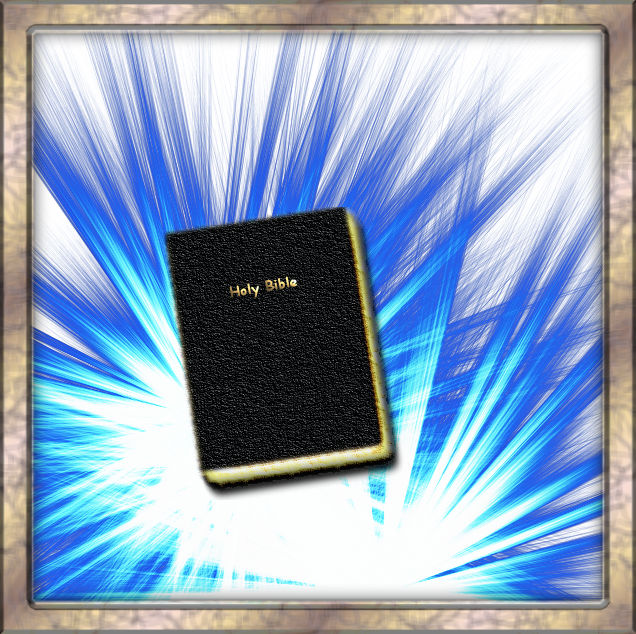 “Show people that Christians are just like  everyone else.”

“If we have non-threatening activities like movie nights, people will get comfortable enough with us that they’ll want to come to church.”

“Unless we have games and refreshments, kids won’t come to youth group.”

I heard all these comments, and more, from a church I used to attend, usually in connection with evangelism and church growth strategies.  We want to attract people to the Lord, not scare them away from Him, the leadership of the church reasoned. For a while, they even made sense. Why not make visitors comfortable before hitting them with the Bible?

Sometimes the promoters of such ideas supported them with 1 Corinthians 9:19-23. Never mind that this passage, in context, refers to restricting one’s Christian liberties to avoid offending people with anything but the Gospel. But in his next epistle to that same church, Paul made it clear that presenting the Gospel would, in fact, offend those who would not receive salvation.

15 For we are the aroma of Christ to God among those who are being saved and among those who are perishing, 16 to one a fragrance from death to death, to the other a fragrance from life to life. Who is sufficient for these things? 17 For we are not, like so many, peddlers of God’s word, but as men of sincerity, as commissioned by God, in the sight of God we speak in Christ. ~~2 Corinthians 2:15-17 (ESV)

Churches, including youth groups, act deceptively when they advertise themselves as being cool, hip and in touch with the world, only to slip Jesus in there when they can do it inconspicuously. They know that a blatant bait-and-switch will expose them, so they have to continue making Scripture palatable. Sermons include stand-up comedy, movie clips and props rather than verse-by-verse exposition of the text, knowing that the folks they attract through entertainment require continuing entertainment in order to keep them coming.

Contrast that mindset with Paul’s command to Timothy.

I charge you in the presence of God and of Christ Jesus, who is to judge the living and the dead, and by his appearing and his kingdom: 2 preach the word; be ready in season and out of season; reprove, rebuke, and exhort, with complete patience and teaching. 3 For the time is coming when people will not endure sound teaching, but having itching ears they will accumulate for themselves teachers to suit their own passions, 4 and will turn away from listening to the truth and wander off into myths. 5 As for you, always be sober-minded, endure suffering, do the work of an evangelist, fulfill your ministry. ~~2 Timothy 4:1-5 (ESV)

God’s church can, and should, be overflowing with joy. Fellowship halls should ring with laughter, and youth groups should include extra activities outside of Bible Study hours. As someone known for practical jokes, I’m hardly adverse to having fun at appropriate moments.

But when we use fun as an evangelism tool, and especially when we blur the lines between Christians and the world, we tend to obscure the Gospel. After all, the call to repentance can’t be slipped in between funny stories or during a game of Pictionary if we expect non-Christians to take their sin seriously.

Churches must preach the Word, even if so doing makes people uncomfortable. In fact, we want people to feel uncomfortable about their sin in hopes that they will then desire the Savior. Preaching a compromised gospel that elevates human comfort over the glory of the Lord Jesus Christ may fill churches, but it won’t save souls.