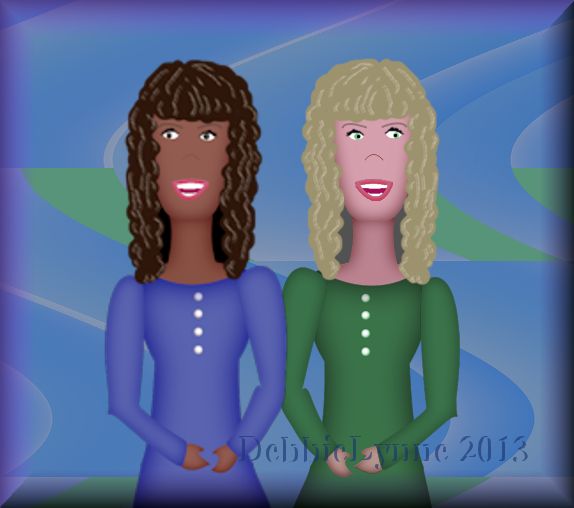 Before we can adequately address the latest evangelical craze of abolishing racism,  we must agree that racism is indeed a sin. Social justice warriors don’t have a monopoly on that truth. The apostles, in fact, openly (although briefly) rebuked the racial divisions that caused tensions between Jewish and Gentile believers in the First Century.

9 Do not lie to one another, seeing that you have put off the old self with its practices 10 and have put on the new self, which is being renewed in knowledge after the image of its creator. 11 Here there is not Greek and Jew, circumcised and uncircumcised, barbarian, Scythian, slave, free; but Christ is all, and in all. ~~Colossians 3:9-11 (ESV)

Paul wanted Christians to focus on Christ rather than on racial and ethnic differences that would cause unnecessary divisions.  As we begin putting on our new selves (2 Corinthians 5:17), we treat each other as brothers and sisters, not as members of other people groups. Any attitude of superiority (racial or otherwise) has no business in Christ’s body!

Additionally, white Christians in the United States of America need an awareness of the suffering that black people have endured. I learned this  lesson through a very painful incident.

The conversation was sweet and playful, making both of us smile. When you live in a place like that you really want friends who you can enjoy, so I got excited about having a “son” to banter with.

My excitement got the better of me. I called him “boy.”

The rage that flooded his face flabbergasted me. If he hadn’t been a quadriplegic, I seriously think he might have physically attacked me, based on the fury he exhibited. Through clenched teeth, he commanded, “Never, ever call me boy!” With that, he drove his power wheelchair away and never allowed me to speak to him again.

Somebody later explained to me that the term “boy” carries connotations of superiority, evoking memories of slavery and Jim Crow. Even though this young man had been born well after Civil Rights laws had been enacted, he knew better than to permit a white person to demean him. How could he know that I honestly had no idea I’d used a pejorative term?

That day taught me that black people, particularly in the southern states, have scars. My former fiance told me that practically every black person in the south can point to a tree that the KKK used to lynch one of their near ancestors.

So as I challenge the Social Gospel and its new emphasis on race relations, please don’t misunderstand me as being insensitive to the ways black Americans have been mistreated. And are still mistreated. I realize that I don’t fully understand what black Americans go through, and I probably never will.

But I don’t believe making racism a “Gospel issue” furthers God’s kingdom. As I see it, the current conversation distracts us from from worshiping Christ as a unified body of His believers. Paul’s words to the Colossians should call us to unite around Him.

One thought on “Worshiping Together And Understanding Differences”