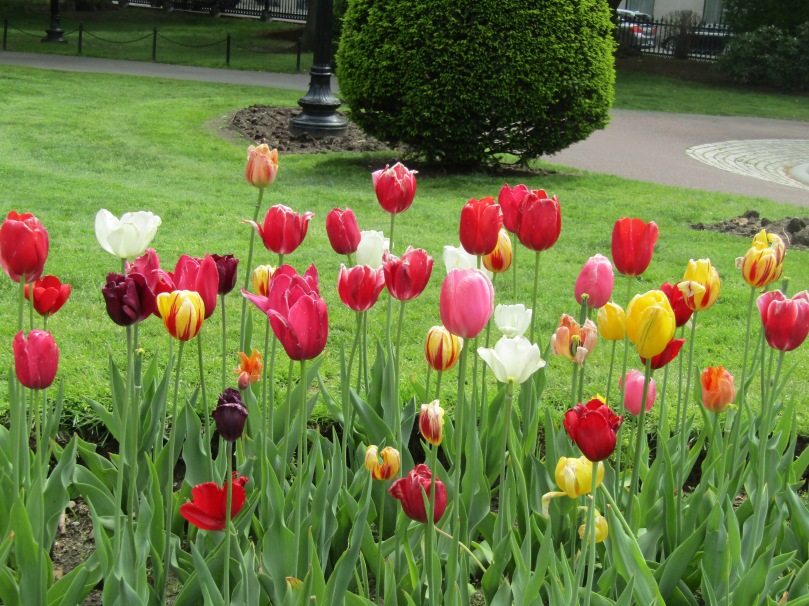 Andy Stanley continues to undermine the authority of Scripture, this time by teaching that Jesus and the apostles “unhitched” Christianity from the Old Testament. David Prince of Prince on Preaching refutes this ridiculous notion by writing A Response to Andy Stanley: Jesus and the Old Testament, What God has joined together, let man not separate.

For a more subtle response to Andy Stanley, wander over to The Cripplegate  to read Clint Archer’s post, Why Preach the Older Testament? Without mentioning Stanley directly, Archer clarifies why neither Testament should be “unhitched” from the other.

To demonstrate that Obedience Is Better than Sacrifice, Michelle Lesley draws from two instances in the life of King Saul to illustrate how churches in the 21st Century can disobey God even while thinking they worship Him. She makes a point worth considering.

Now I understand why the standard evangelical quip about God giving second chances rubs me the wrong way. Scott Slayton of One Degree To Another argues that God Doesn’t Give Second Chances by appealing to the Gospel and to God’s grace.

Refering to a Spurgeon quote that he saw on Twitter, Denny Burk has A word about criticism from anonymous sources that applies well in this age of social media. I’d been considering changing the name on my Twitter account from DebbieLynne Kespert to The Outspoken TULIP. Although The Outspoken TULIP is linked to my name, Burk’s article leads me to keep my real name, lest anyone think I’m leveling anonymous criticism when I confront worldly ideas.

I like Eric Davis’ post, Should I Stay Home from Church When Life Gets Hard? in The Cripplegate. It addresses the latest notion that emotional pain excuses people from corporate worship. It also admonishes pastors and elders to order church services around the Lord, explaining how doing so effectively ministers to all members of Christ’s body.

Leslie A admits it. It’s Not Just a Book! probably won’t be her most popular article on Growing 4 Life. But I agree with her that it’s probably one of the most important things she’s ever written. Therefore it saddens me that it won’t be popular.

Adding to my article on journaling (which I published Wednesday), Elizabeth Prata shares Thoughts on introspection and journaling in The End Time. She brings interesting insight into the discussion, causing me to wonder if more needs to be written about this topic.