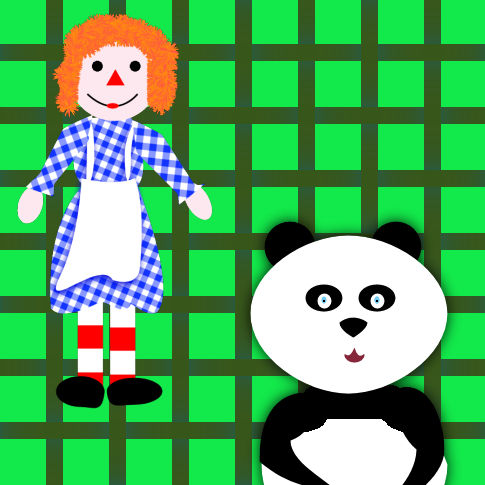 The visible church, often comprised of false converts and true Christians who haven’t received solid teaching, betrays its eagerness to follow the world. From the ordination of women as pastors to the Woke Movement, evangelicals have worked long and hard to catch up to the progressive standards of our greater culture.

Compromise indeed keeps us comfortable, especially when the world has declared (in no uncertain terms) that it has no intentions of making any concessions to Christianity. We may practice our religion only when we do so in ways that bow  to worldly philosophies. We must condone homosexuality, incorporate pragmatism, celebrate mysticism and apologize perpetually if we happen to be Caucasian. We’re behind the times, and unless we bring ourselves up to date, our churches will shrivel up and die.

That perspective sounds wise on the surface. Doesn’t it make sense that people will only respond to the Gospel if we make it attractive.

Okay, we certainly must be winsome whenever possible in our evangelicalism (1 Corinthians 9:19-23, 1 Peter 3:15).  There’s no reason to be deliberately obnoxious or offensive. At the same time, fidelity to God’s Word necessarily means that the world will find us offensive.

Compromise may appease a world that hates the God of the Bible, but that same God warns Christians against friendship with the world.

You adulterous people! Do you not know that friendship with the world is enmity with God? Therefore whoever wishes to be a friend of the world makes himself an enemy of God. ~~James 4:4 (ESV)

When we cross the line from being winsome to adopting worldly attitudes, perspectives and practices, we cast doubt on our allegiance to the Lord. We demonstrate an unwillingness to take Him seriously. We may be catching up with the world. But are we fooling around in His kingdom?