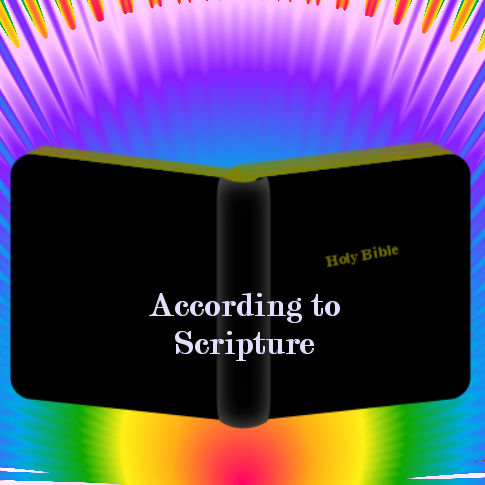 Sometimes God’s Word is so straightforward that we don’t need a great deal of help from commentaries to understand it. Verses 39-41 of 1 Corinthians 15 serve as a case in point. As I studied the passage this past week, I found that, when read in the context of the preceding verses, these three verses pretty much simply drive home Paul’s point that our resurrected bodies will be much different from the bodies we have now.

At the same time, proper Bible study demands that we avoid the temptation to skim over these verses as if they’re superfluous. The Holy Spirit inspired Paul to write them for a reason, and therefore we must cherish them as His Word.

So let’s look at the full passage, perhaps remembering what we discussed last Monday, and then make a few observations about today’s brief verses.

35 But someone will ask, “How are the dead raised? With what kind of body do they come?” 36 You foolish person! What you sow does not come to life unless it dies. 37 And what you sow is not the body that is to be, but a bare kernel, perhaps of wheat or of some other grain. 38 But God gives it a body as he has chosen, and to each kind of seed its own body. 39 For not all flesh is the same, but there is one kind for humans, another for animals, another for birds, and another for fish. 40 There are heavenly bodies and earthly bodies, but the glory of the heavenly is of one kind, and the glory of the earthly is of another. 41 There is one glory of the sun, and another glory of the moon, and another glory of the stars; for star differs from star in glory. ~~1 Corinthians 15:35-41 (ESV)

You’ll recall from last Monday that the scoffers referred to in verse 35 ask about the nature of resurrection bodies as a challenge, hoping to show that resurrection is ridiculous. But Paul responds by reasoning from God’s creation. Just as bodies of different species differ, and as stars and moons differ, so temporal and resurrection bodies differ.

The introduction of the word “flesh” in verse 39 emphasizes the physical aspect of resurrection, which some of the Corinthians (influenced by early Gnostic philosophies) denied. Jesus’ own bodily resurrection points to this reality. In Luke 24:39, for example, He presents Himself to the disciples and reminds them that spirits don’t have flesh and bone as He does. Philippians 3:21 insists that the Lord will transform our bodies to be like His. Clearly, such a transformation entails a physical body.

But as the flesh of different species varies, so our earthly bodies will be different from our resurrected bodies. Barnes appeals to the transformation from caterpillar to chrysalis to butterfly; it’s all the same insect, but the butterfly is far different from the caterpillar! Paul doesn’t go there, but he certainly distinguishes between various types of flesh with the purpose of illustrating the distinction between the earthly body and the resurrection body.

This takes us to verse 40, where the argument moves from species to cosmology. Paul differentiates between earth and other bodies (planets and stars). Although people in the First Century obviously didn’t know about geological and atmospheric conditions, the Holy Spirit clearly inspired Paul to write this observation.

He furthers his argument in verse 41 by noting distinctions between heavenly bodies themselves. Considering that Paul wrote this epistle several centuries before the invention of telescopes and space exploration, I think his statement underscores the fact that he writes under direct revelation from the Holy Spirit. Only God knew, at that point in time, how stars and planets differed from each other. Yet He wanted Paul to include this example.

Believers Bible Commentary also indicates that this verse may suggest that we will retain our individuality even in our resurrected states. Although none of the other commentaries I read corroborated with this thought, it definitely deserves our consideration. I’d caution against being dogmatic about this possibility, however. Let’s stick with Paul’s main argument that our earthly bodies aren’t to be compared with the bodies we will receive at the resurrection.

Next Monday we will see how Paul ties these examples to the resurrection a bit more concretely. In the  meantime, if you have any questions, comments or observations, I’d be delighted to hear from you. Please don’t hesitate to use the Comments Section, The Outspoken TULIP Facebook Page or Twitter to give your perspective.

One thought on “According To Scripture: Study #13 On The Resurrection”