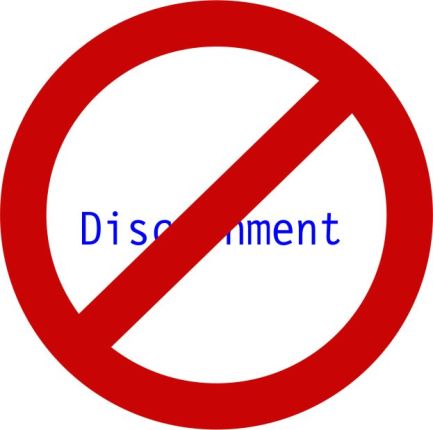 When inaugurated The Outspoken TULIP almost four years ago, discernment blogging was considered cutting edge. Christian women aspired to identify as discerning, and proof of their abilities depended on their skill at calling out false teachers.

I planned to join their ranks.

Then the discernment blogger I most wanted to emulate repented of discernment blogging. Her reasoning  simultaneously upset me and convicted me, sending me on my own quest to understand how to do discernment ministry in a way that honors the Lord Jesus Christ.

For a couple years, I’ve written several blog posts attempting to teach that Biblical discernment involves a great deal more than naming names. Not a popular position! I suspect this approach to discernment ministry has diminished my status within the discernment blogging community, and I’m quite certain I’d have many more followers had I continued openly critiquing false teachers.

Lately, however, the tide has dramatically turned against even legitimate discernment bloggers. One (a blogger I highly esteem) recently wrote a series of impassioned Tweets begging Christians not to judge all discernment ministries on the basis of “discernment ministries” that revolve around character assassination and guilt by association. Makes me wonder if people have unfairly discredited her work because of the disreputable people who are slandering godly teachers in the name of “discernment.”

The “discernment ministries” that target good teachers have rightly caused Christians to condemn them. In their eagerness to torch the reputations of anyone who even slightly disagrees with them, they’ve brought judgment on themselves. And they deserve that judgment!

Ironically, both bandwagons carry passengers that don’t have enough discernment to distinguish between legitimate ministries and gossip tabloids.