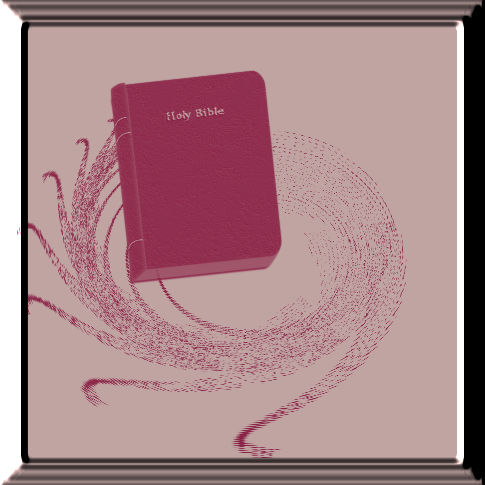 If you want attention on Facebook, simply post something to the effect that God no longer speaks directly to people. Even better, include a quote by Justin Peters. You’ll get impassioned (though occasionally nasty) diatribes in your comments feed for days!

Once in a while, someone will argue from Scripture. I respect such people, even if I disagree with their application of God’s Word. At least they want to remain Biblical in their stand for continualist teaching.

The vast majority of continualists, however, rely primarily on their personal experiences to refute the notion that God only speaks to us from His Word now that the Apostolic Age has ended. For them, personal experience is the final word, against which no one can argue. Indeed, anyone who dares to argue must be condemned as a hypocritical Pharisee who has been deceived by Calvinism. As such, claims that God speaks exclusively through Scripture must be dismissed.

I’ve written several articles demonstrating from God’s Word that the closed canon of Scripture necessitates that God has given us all the revelation we need until Christ returns, and I anticipate writing more such articles in the near future. As long as professing Christians attack the sufficiency of Scripture, we absolutely must stand firm on the ground that we need nothing more than what the Holy Spirit has provided through Sacred Writ.

14 But as for you, continue in what you have learned and have firmly believed, knowing from whom you learned it 15 and how from childhood you have been acquainted with the sacred writings, which are able to make you wise for salvation through faith in Christ Jesus. 16 All Scripture is breathed out by God and profitable for teaching, for reproof, for correction, and for training in righteousness, 17 that the man of God may be complete, equipped for every good work. ~~2 Timothy 3:14-17 (ESV)

As a former Charismatic who remained a partial continualist for several years,  I well understand the difficulty of thinking that a cherished experience might not have been a personal revelation from the Lord. When I challenge my continualist friends to examine their experiences and consider the possibility that God didn’t directly speak to them, my stance hurts them. Believe me, I get that!

It’s ineffective, therefore, to use personal experience as a substantiation for either Charismatic or continualist teaching. Sure, such stories tug at the emotions, but they don’t often direct people back to the Bible. Please, continualists, use God’s Word to make your case.

3 thoughts on ““But My Experience Is CHRISTIAN!””