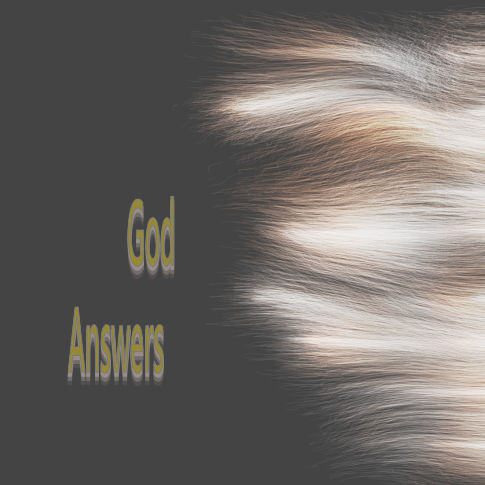 Of course I’d read the book of Job many times throughout my 47 years of being a Christian, so its story hardly surprised me as I read it this week. Yet this time I noticed Job’s attitude. During the course of his trial, it degenerates from trusting God to questioning Him to flat-out anger against Him.

Job knew that He’d initially done nothing to warrant the severe suffering that God allowed Satan to heap on him. When his three “comforters” asserted that God was punishing him for sin, he vehemently denied their analysis. Sadly, as they persisted in their accusations, Job slid into the sin of self-righteousness, eventually demanding that God answer to him!

As we know, God finally puts a halt to Job’s temper tantrum by reminding Job that He created heaven and earth. Therefore He has authority to act however He pleases, and His creatures really don’t have any right to call Him into account. Thankfully, Job then repents of his self-righteousness and receives a restoration of God’s blessings.

Let’s talk about Job’s self-righteous anger against the Lord for a bit. I’d never really noticed it until this week, but I believe it holds a key to understanding the whole message of the book.

In college, a classmate who categorized herself as an agnostic summarized the book of Job as an exploration of the question, “Why does a good man suffer?” I thought of her assessment this week as I read Job’s self-righteous protests of his innocence, and I realized the glaring fallacy of her statement.

God used Job’s suffering to reveal Job’s heart. For all his attempts at piety and obedience, deep down Job ultimately trusted in himself rather than God for his justification. God used the trial to confront Job with his arrogance. Although he’d done nothing to provoke God’s judgment when the trials began, his reaction to the unfair remarks of his “comforters” led him to express his deep-seated self-righteousness. And it was ugly.

God, in His grace, allowed Job to recognize his need for a Savior. He graciously brought Job to repentance, and then rewarded Job for that repentance. The book isn’t about a good man who suffered as much as it’s about a good God Who uses suffering to show us both our sin and His wonderful grace.